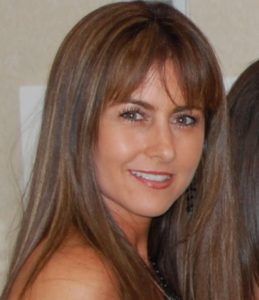 Alison Grooms played “Charley” in “Movin’ On” season 2 episode “Will The Last Trucker Leaving Charlotte, Please Turn Out The Lights”. In a post on our Facebook page, I marveled at the incredible ability of the unidentified five year-old child playing the part. That post got our fan community in gear and with the help of “Amazin’ Bazen”, Fred and Christopher, the little actress was identified and located. Barry’s wife was the first to make contact with Alison. Heather has a comfortable and charming Southern accent and we thought an out-of-the-blue phone call, forty years after the show aired from Heather was less likely to creep Alison out. It turns out we need not have worried. Alison was happy to talk to us and answer every question we put to her. She even supplied us a few photos that had never been seen outside her family.

I posted the interview with Alison over three Facebook posts. Below are the photos Alison shared and the entire interview I did with Alison.

How were you able to act so natural? Did you have any training? Do you recall following instruction from the director or others? 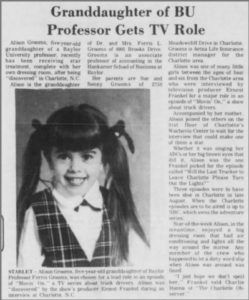 Alison in the newspaper

You were five years old, yes? 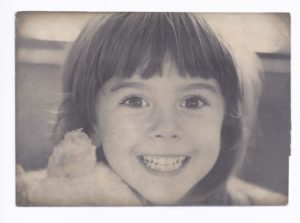 You were so bold, so calm. How did that happen? What were you thinking? 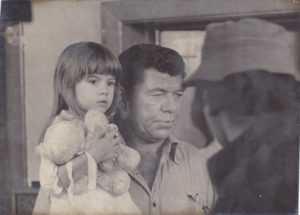 How did get the job?

Who cared for you on set?

Do you remember Barry Weitz, Claude Akins, Frank Converse or the director? 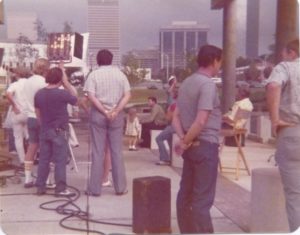 How did you feel around the trucks? Were you impressed? Did you sit behind the wheel? Blow the horn?

Do you have other memories or stories of being on set or what it was like? 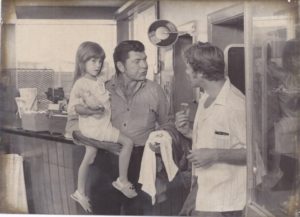 Did you do any acting afterward? Community Theater? Any wish that you had continued acting?

If you have recently watched the episode, what do you think of it and yourself? What were your kids reactions? 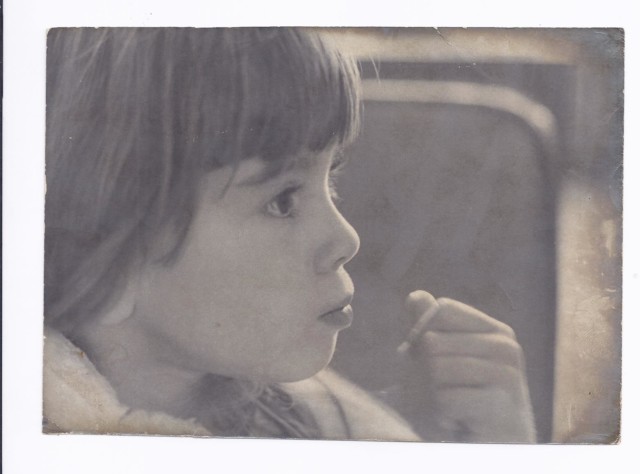 Happy Valentine’s Day from Movin’ On. Wishing you all romance, adventure and smooth roads. Click on a heart to see the love episodes… 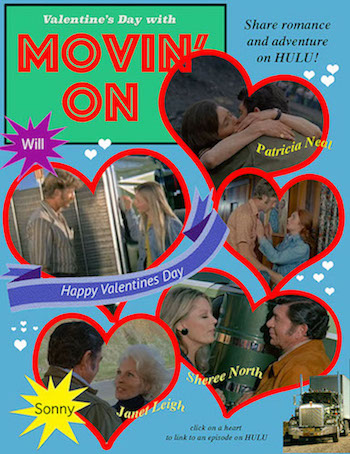